From birth, Sharon Lee has been a spirit outside the box. She grew up in Montreal as a foster child. During her turbulent adolescent years she looked to pretend acting and singing as her means of escape. With only a hairbrush, mirror and creative use of her bedside light she sang and recreated movie dialogue with ﬂair. Her dramatic persona longed to reﬂect the Hollywood actresses of the day. Fortunately, as a young girl she had studied piano with the legendary Daisy Sweeney the sister of Jazz Legend Oscar Peterson which gave her a foundation in music.

As her talent continued to grow, at 18 Sharon Lee stepped onto the stage in her ﬁrst professional job acting and singing in the Broadway show Hair, performing in both French and English. This became her launching pad into television and music.

She became recognized both as a performer and as a strong ﬁgure in the music business industry. Her unique voice has been featured on numerous albums, soundtracks and jingles from Molson’s to Bell, as well as performing voice-overs for ﬁlm and television including the voice of Diana  Doll on the television series “Noddy” and provided vocals for characters on Fraggle Rock. Sharon Lee was ﬁrst call on recordings with such stars as Luther Vandross, Anne Murray, Bob Seger (Night Moves) Dave Stewart (Eurythmics), Bryan Adams, Ray Charles, Richie Havens, Marc Jordan and countless others. 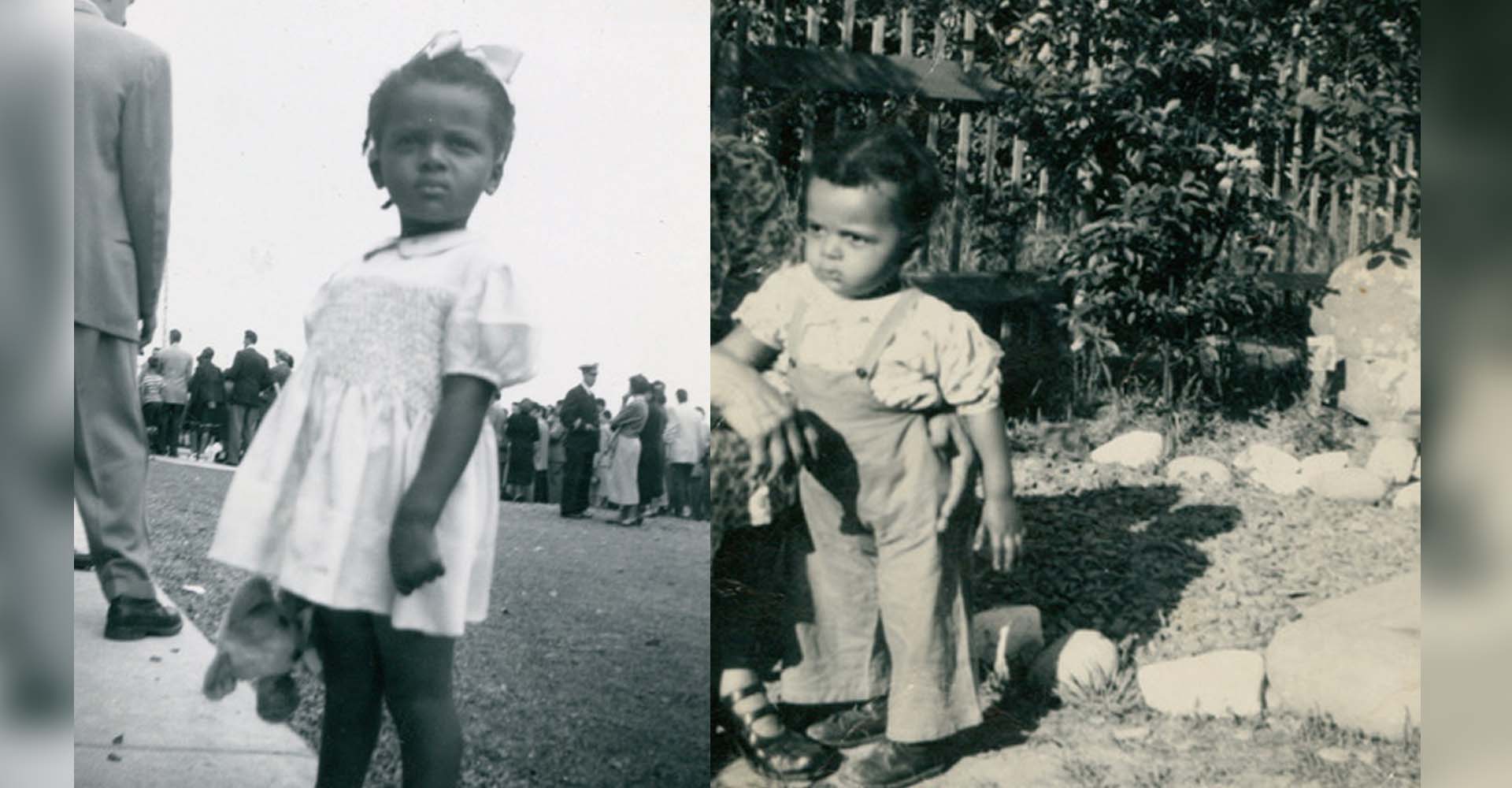 Realizing that there was no agency speciﬁcally geared to the needs of singers, and the production houses that need them, she set up FSO “For Singers Only” in 1998 which by 2001 had grown to “MusicEnt Productions.  The company recording studio and performance space helped a number of young artists in pursuing their goals in television, recording, and ﬁlm.

Her professionalism and experience on set contributes to the smooth ﬂowing and efﬁcient performance required in today’s music and entertainment world.  Sharon Lee has gone on to become one of the premier voices and performance coaches on the Toronto music scene. Her outstanding technique and versatility had ensured that she was the ﬁrst to be called for jingles, ﬁlm, vocal coaching, stage performing, background arrangements and album sessions in Toronto.  She earned a Gold Record for the hit record “Hands Up” with the group Sway and was a coach on the hit reality TV show Canadian Idol. 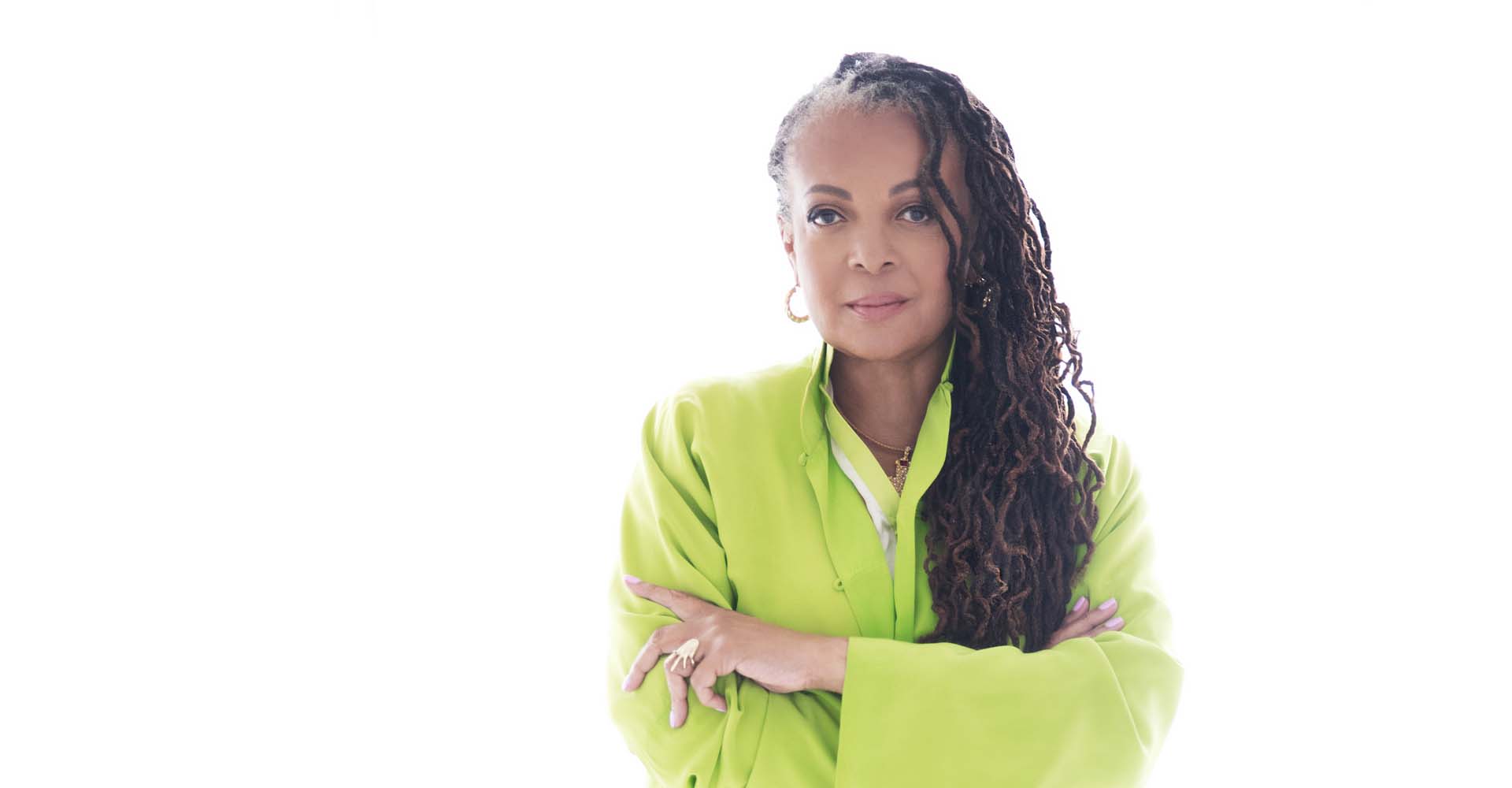 Over the past several years, Sharon Lee has been honing her skills as a professional transformational coach and facilitator.  As learning never ends, at this time she is pursuing certification in other facets of leadership and personal development training.